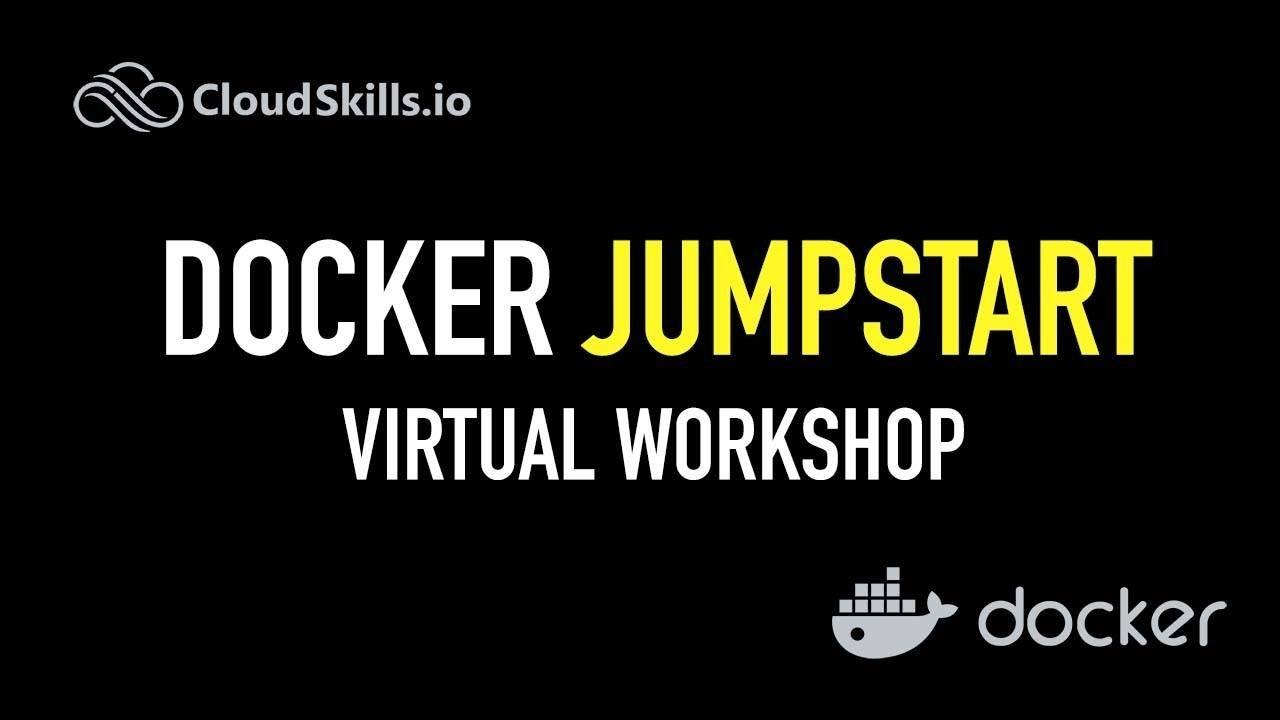 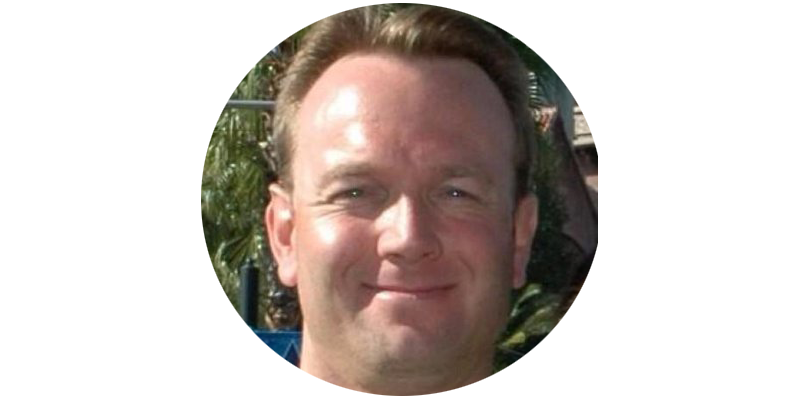 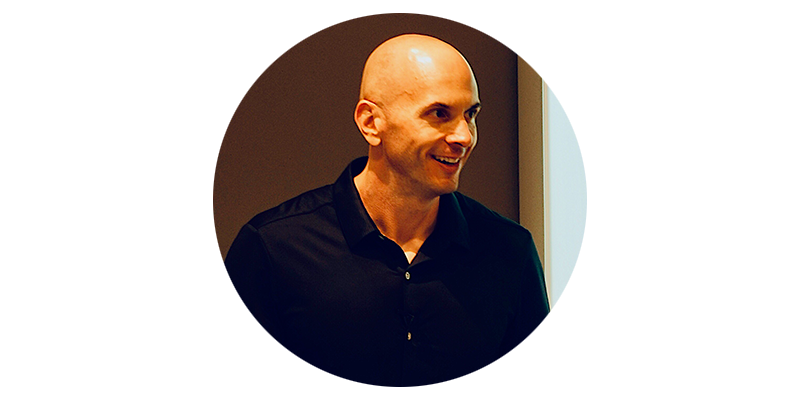 Learn everything you need to know to become proficient with Docker containers and orchestration.

Module 1: Getting Started with Docker

In this first section you'll learn Docker core fundamentals and the advantages and benefits of a containerized software development and deployment workflow. You’ll learn about the differences between containers and virtual machines, the role of images, and how the layered file system works.

Module 2: Setting Up Your Environment

Next, we'll dive deeper into Docker and explore the setup options you can use for local development. You'll learn the key differences between Docker Desktop for Mac and Docker Desktop for Windows, and the recommended process you should use for your primary Docker workflows.

To become proficient with Docker you have to have a solid understanding of how to work with images. A Docker image is a file, comprised of multiple layers, used to execute code in a Docker container. When the Docker client runs an image, it becomes one or multiple instances of that container. In this section you'll learn how to work with existing images and how to go about building your own.

In this last section of day one we'll dive into running and managing Docker containers. We'll explore the concept of services, which are simply the concept of running containers in production. Services rely on a single container image, but defines the way that image runs, the ports it will use, and how many replicas of the container will be created to run the service. You'll also learn about the concept of scaling a service to change the number of container instances running your application.

How do you manage and persist data with a containerized application? Our topic to kick off day two will be an overview of the storage options available when working with Docker. We'll dive into the concept of Docker volumes which makes it possible to persist data and share files among multiple containers. You'll learn how to create and manage data in volumes using Docker CLI commands and gain a full understanding of how volumes work outside the lifecycle of a container.

Docker Compose is a tool for running a multi-container Docker application. Learn how to configure your application's services using a declarative YAML configuration file. Next, see how you can use a single command to create and start all of your application's services from your YAML configuration. Orchestration is a powerful concept that makes running containers in production possible, and Docker Compose works in any environment including production, staging, development, testing, along with CI workflows.

Once you've learned the core concepts of building, running, and managing Docker containers, you'll be ready to tackle one of the hottest technologies in the industry. Kubernetes (K8s) is an open-source system for automating deployments, scaling services, and managing containerized applications in real-world production scenarios. Learn the basics of Kubernetes and see how to build your first cluster in the cloud to get your applications up and running quickly.

Where is this workshop located?

This virtual workshop is delivered 100% online. You can join from anywhere in the world, and in fact, we already have attendees from multiple countries!

Do I need to be a Docker expert to get value out of this course?

Nope. This workshop is designed for anyone who is completely new to Docker. It doesn't matter if you're a developer or an operations engineer. If you need to learn Docker, this jumpstart workshop is for you.

Yes. We'll provide access to all of the scripts and samples we use inside the CloudSkills.io portal.

How long will I have access to the videos?

Enter your email to gain access to the workshop syllabus and review the requirements for attending this online live event delivered by industry experts.